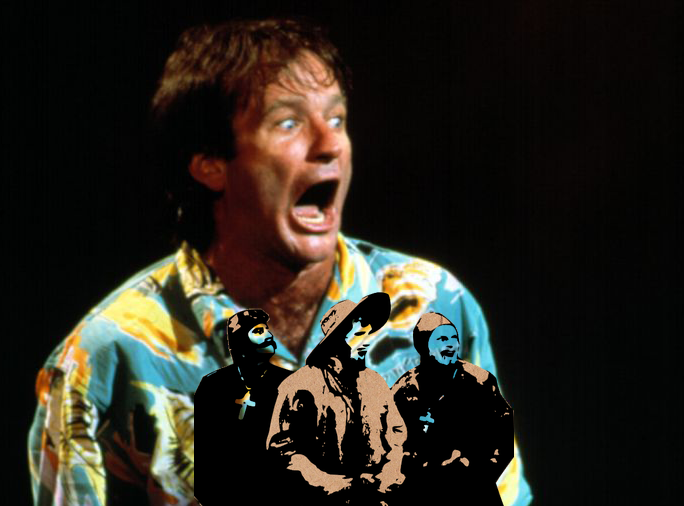 Stealth mode is really hard… and annoying… and frustrating… and exciting…

Stealth mode is really hard… and annoying… and frustrating… and exciting…

Is it stealth mode? I mean, I have been building this thing for over a decade, talked about it with many, many people. It has been in actual production for over a year – spec, programming, QA, fixes, etc. So many people know about it, many have told me they are waiting for it, so is it really stealth mode?

Although the launch of the first version is imminent, I have not been writing about it, there is no teaser campaign, no content promotion, not even a countdown. If stealth is about secrecy, then there is a grain of truth in that – I would like some of the features that we have planned to be uniquely ours for a short while before the good ideas are copied and become a new standard – but that is not the whole story.

I think our form of stealth is more about timing – do we feel confident that this time we can name the date and actually deliver on time? Robin Williams (MHDSRIP) once laughed at the late Col. Gaddafi (https://youtu.be/F_wWCP2HJWs?t=34): “Here is the man who had the audacity to go: this is a line of death, you cross it you die… ok [taking a step backwards], you cross this line you die… ok [taking yet another step backwards], you cross this line you die… this line, you die… OK, you knock on my door, I’m not coming out”. The reason that sketch has remained in my memory for 35 years is more to do with the delivery than the content, but the content is ridiculing the weakness of a leader who repeatedly moves the boundaries as the ones they defined become moot.

Only an innocent or a fool would have believed that the first delivery projection was anything more than a pipedream, nice as that would have been. We all knew that it would take longer than that, even for the launch of an MVP (another post about that coming), but (to misquote Monty Python) “NOBODY expected Corona!”.

None of us are quite sure what really happened there, but here we are today. We have been “just a couple of weeks away from launching the first version” for long enough for me to feel more comfortable hiding behind the stealth screen, even if that is a cashflow burn trap.

The Giving Season is almost upon us, so the launch had really better be soon – this time for real, honestly…

…until then – tell me if you want a sneak peak. I can’t wait!